Founder of Be Better Media

Hi! I’m Wendy, mother of four, writer, and founder of Be Better Media. I am passionate about deep health, sustainable high performance, and human connection. As a lifelong learner, I believe that our own self-awareness is the greatest gift we can give to the next generation. This is my inspiration not to be perfect, but to Be Better for myself, and for them, every day. I know that it takes courage to reflect, and when we are ready, share our stories, so that real human connection is possible. This is what I set out to create with my blog, ‘The Optimists Journal’, my podcast ‘What I Meant to Say’ and the interviews, videos and other content created and presented by Be Better Media. In my downtime, you’ll find me hanging out with my kids and cats, going to yoga, and playing volleyball on the beach. 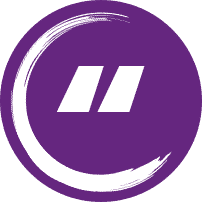 I believe that self awareness is the greatest gift we can give to the next generation.

See Lee's Bio Here
With over 30 years in entertainment Lee Abbott has earned the nickname "The Hollywood Decathlete" as there is hardly an event he has yet to do. Director, Producer, Writer, Editor, Cinematographer, Actor, Narrator, Improv Comic and even Food Network Chef, Lee's work has been on all the major networks, in scripted and unscripted television, awards shows, commercials, music videos, documentaries and feature films. His true specialty is making actors and regular folks feel comfortable on camera, while getting the very best performance out of his production teams on time and on budget. What was his children's favorite? Lee did all the voice overs for the Dr. Seuss app "How The Grinch Stole Christmas”. 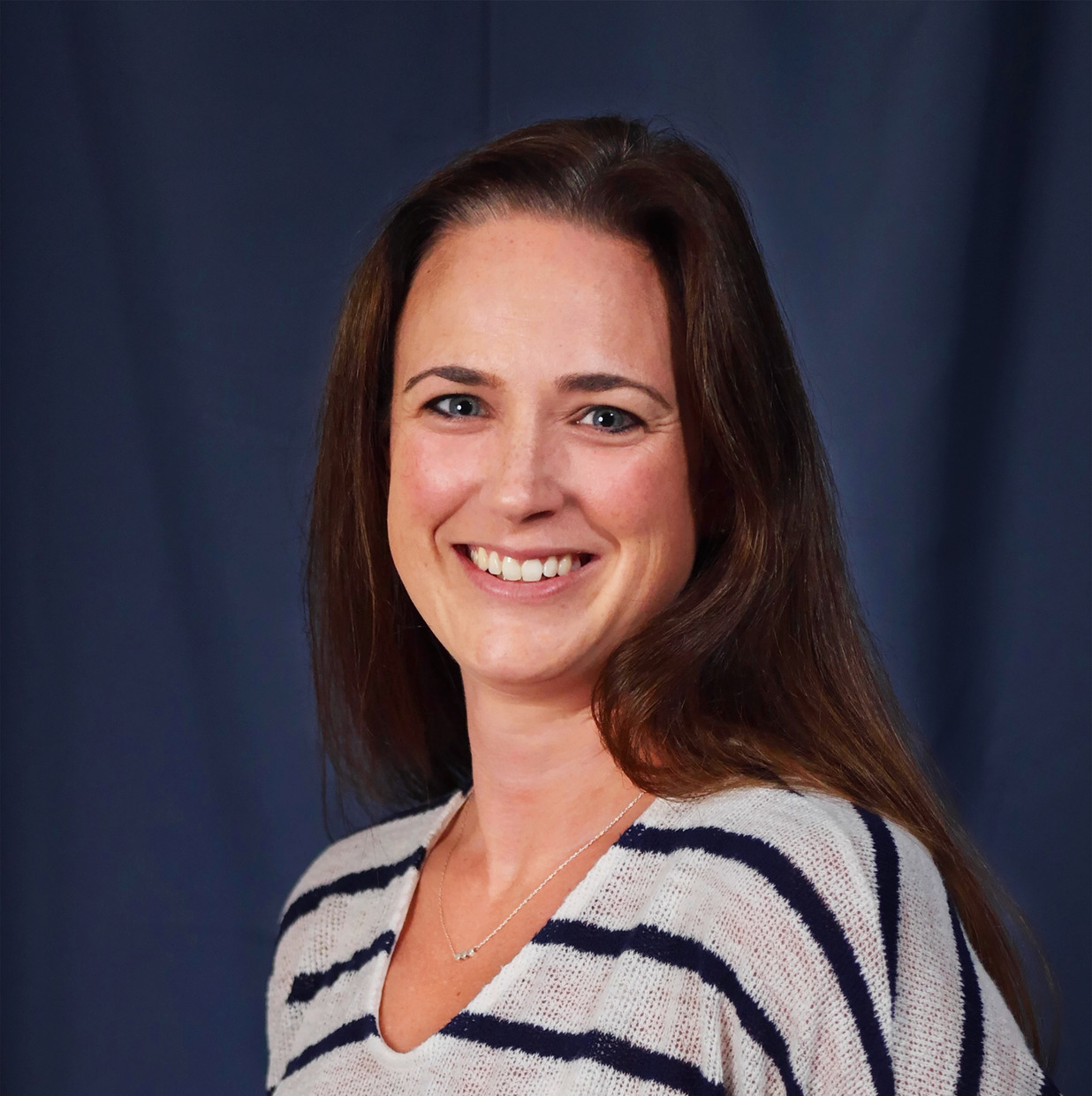 See Ashley's Bio Here
Ashley joins the Be Better team with an extensive background in leadership, coaching, education, and overall organization and management techniques that she has acquired through education, work, and life experiences. Ashley earned her B.A. in Liberal Studies with a concentration in Mathematics from CSU Dominguez Hills, where she also competed as a NCAA Division II student-athlete in both indoor volleyball and track and field. Additionally, she holds a M.A. in Coaching and Athletic Administration from Concordia University Irvine. 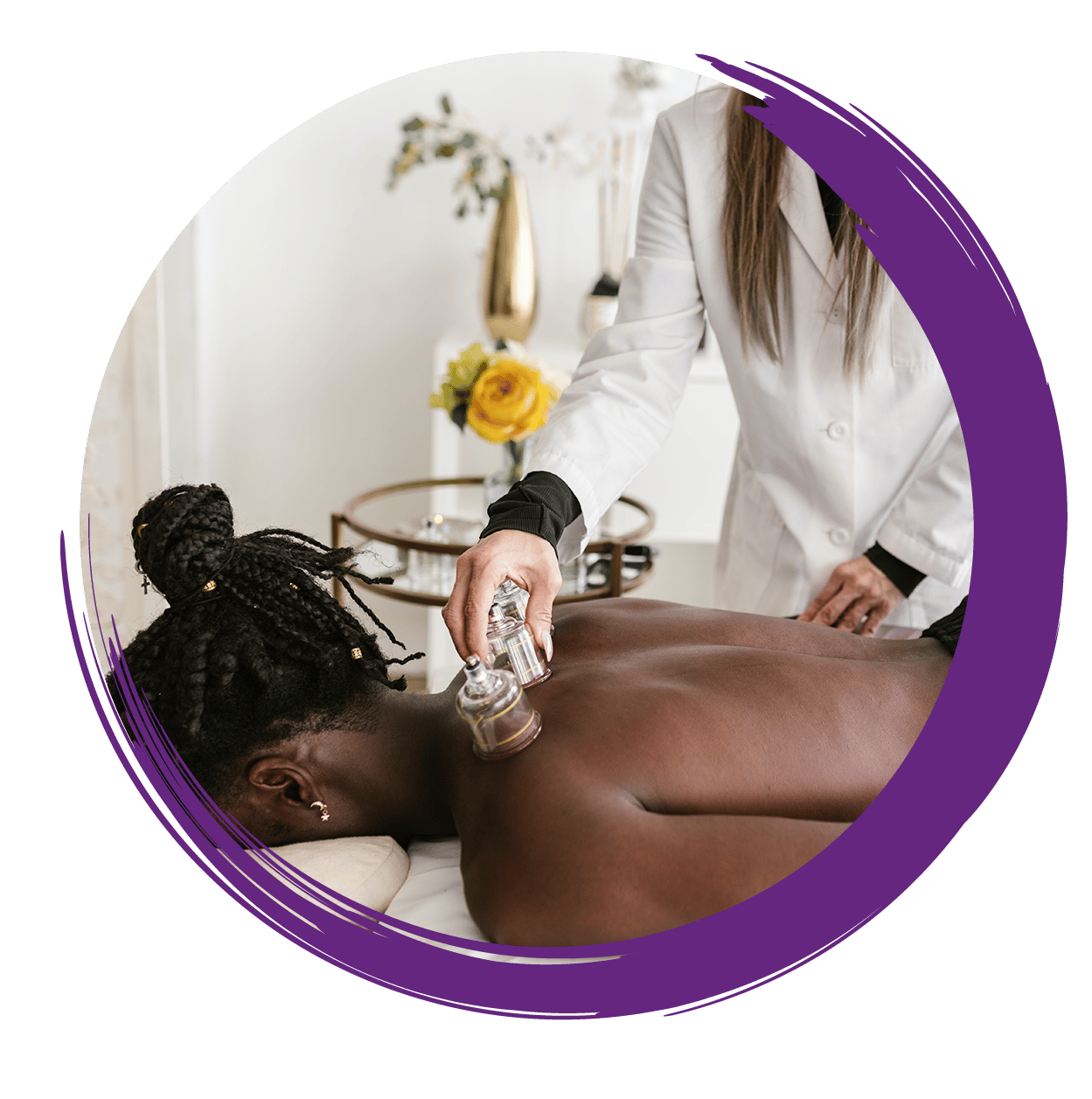 I love people who find their calling and turn it into a job they do with passion and the utmost care for the people they serve. When I see this quality, it always turns into a deep meaningful relationship in my life. Whether it’s a barista at Starbucks that remembers my order or a doctor who has helped heal me or one of my kids, I end up recommending them to people again and again. The people below are people I know intimately and trust completely. I take that very seriously. They are not paid advertisements, this is a beautiful community of healers that make the world a better place. If you contact one of them, tell them I sent ya!
View Wendy's Recommendations

Connect with Wendy to create a dialogue that elevates awareness and inspires us to grow and Be Better for ourselves, our families and communities. 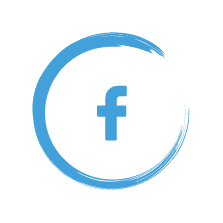 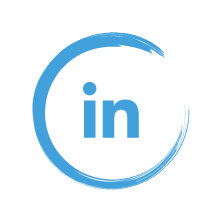 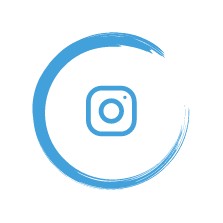 Books have been a resting place for me my entire life. Whether with a great novel that takes us away to another place, or the latest science on health and life, reading helps us build concentration and knowledge that doesn't just benefit ourselves, but helps others when we are able to share what we've learned. You'll never regret allowing yourself to slow down and sink in to a good book. I hope you enjoy one of these off of my list of favorites. 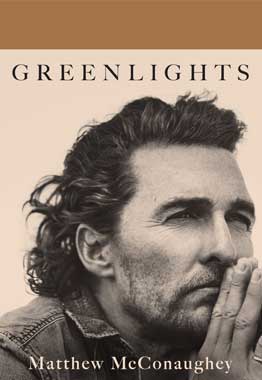 The Art of Grace: On Moving Well Through Life - Sarah Kauffman 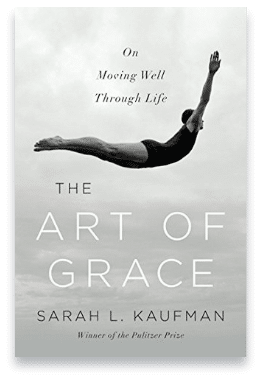 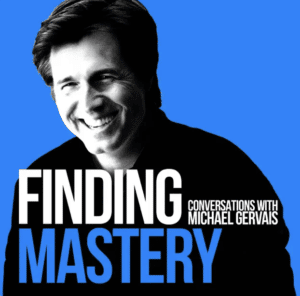 Real Ones with John Burnthal 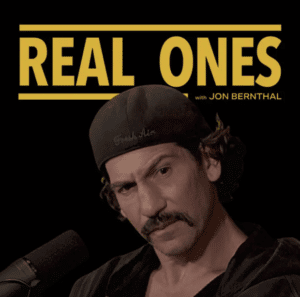 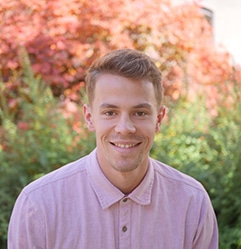 “Wendy is tuned in to the frequency we all need to be on.”
Parker K.
Washington,
Graduated Division 1 Athlete 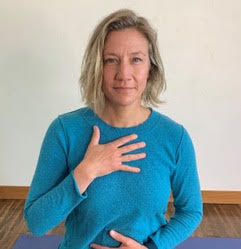 “Wendy is the real deal. She writes and supports people from the heart. Her story is absolutely incredible, and as a mother and business owner myself, I appreciate her ability to share authentically from her lived experience in the cauldron of generational consciousness to help shed light on what works, what motivates, and what can help us to heal and become whole.”
Emily HIghtower
Human Resilience Specialist 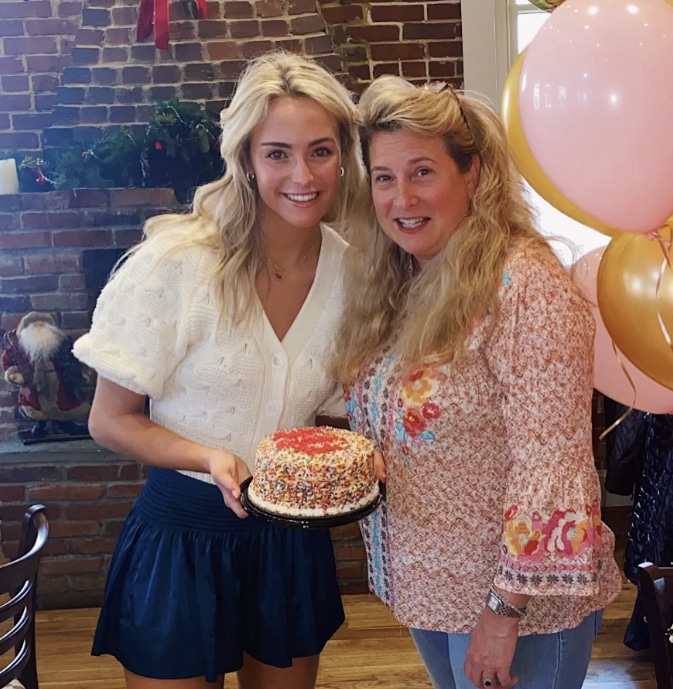 Connection - when it happens between two people it is magical and meaningful. With Wendy it’s also natural and easy. Wendy easily spanned generations and achieved that connection with me and my 17 year old daughter, guiding and encouraging us through the NCAA D-1 recruiting process for beach volleyball. Ever present, always positive with a kind word from the heart and expertise from her life’s work. Working with Wendy from the East Coast has been seamless. Can’t say enough good things.
Paula T., Parent, Virginia
FREE RESOURCE

Whether you’re navigating personal challenges or a global pandemic (or both), we all have moments in our life when fear seems to take hold.

This free PDF gives you 10 proven tools and techniques you can use to keep the fear at bay and, instead, teach your brain to look at life through the lens of optimism.
Send Me the PDF